Press enter to begin your search

A painter by education, specializing in graphic design.  Advertisement film director by calling.

Simon has been working with Platige Image since 2013. Before that, he spent over 8 years polishing his skills as a supervisor and art director at Orka And LUNAPARK, two post-production studios where he also tried his hand at directing. 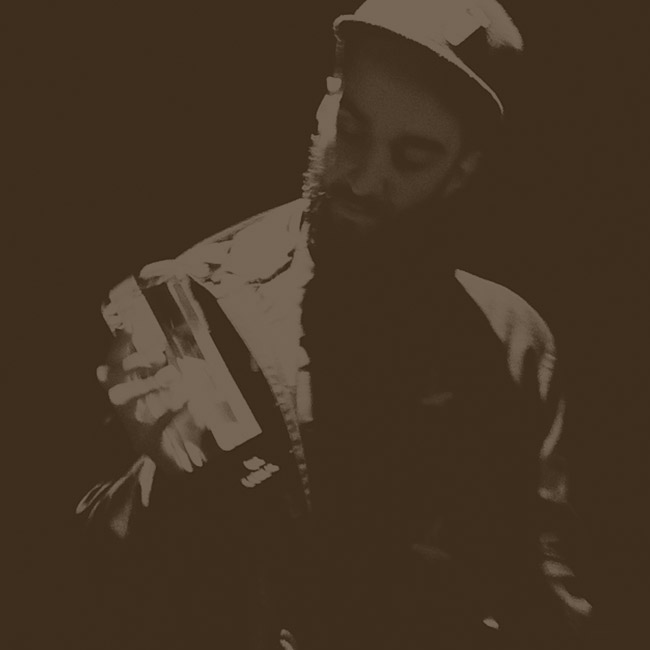 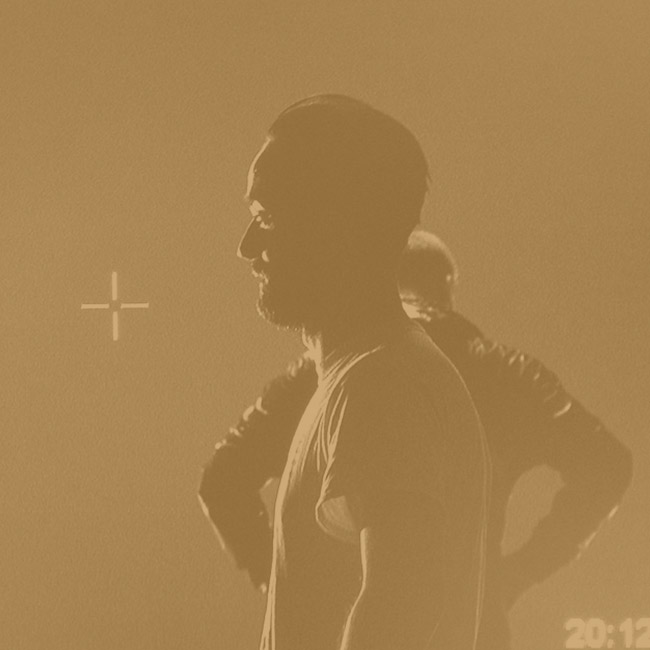 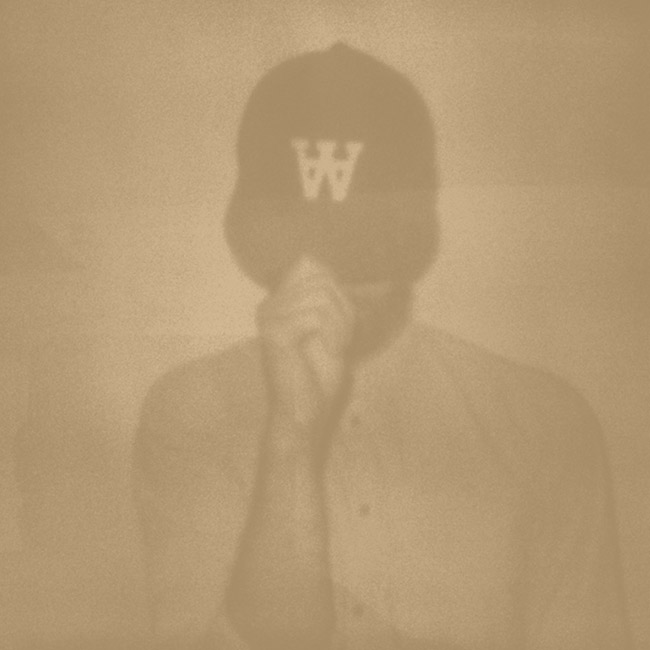 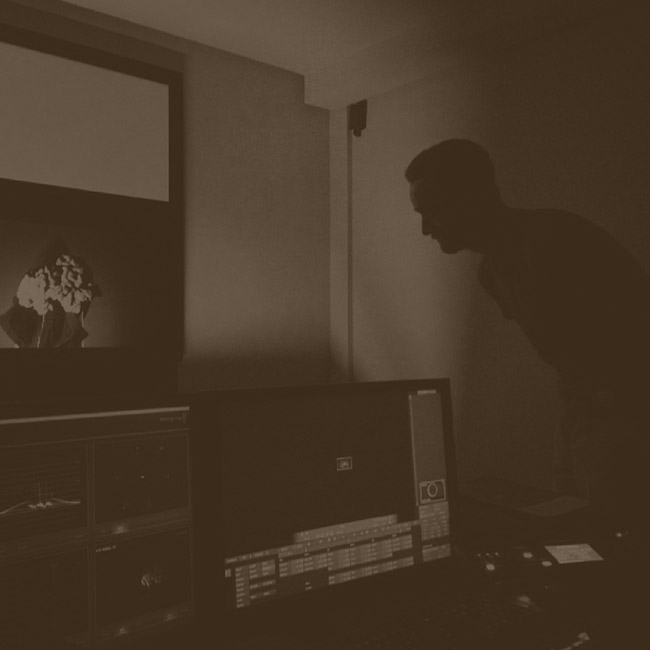